This is the first release under my own name, and I hope the first of many, now that I’ve (finally) got the ball rolling! I am particularly excited to be working with the other members of this group, and want to thank them for the interaction, risk-taking and groove that they have brought to this recording.

I spent seven happy years as a member of Clark Tracey’s Quintet, recording two albums and touring widely in the UK and I feel so at home with the guv’nor at the drums. It’s also been a particular privilege to be part of the incredible synchronicity between Clark and Andy Cleyndert in Stan Tracey’s quintet. Andy and Clark are exceptional soloists and bring so much colour and vitality to everything they play. Tom and I first met in NYJO and although our paths have not crossed regularly since then, I have always been impressed by his virtuosity, sensitivity and extraordinary harmonic imagination. I’m so pleased that we are playing together again.

On to the music: I’ve always been influenced by the bop tradition but also the ECM sound-world personified for me by the great Kenny Wheeler. Two compositions (Blues for L. E. and Summer Cycles) date back to student days at the Guildhall and illustrate this contrast in style. Two others (The Man in the Can and Something Borrowed, Something Blue) are drawn from past big band compositions – you might spot the borrowed chord sequence in the latter, which I wrote shortly before I got married, hence the title! Equivocation, Loose Change and Season’s End are more recent pieces, again a mixture of “straight ahead” and “European” inspired music. Moon River is dedicated to my beautiful children, Rosie, Henry and Lucy.

Physical copies are available for £10 plus postage: please email me for further details. 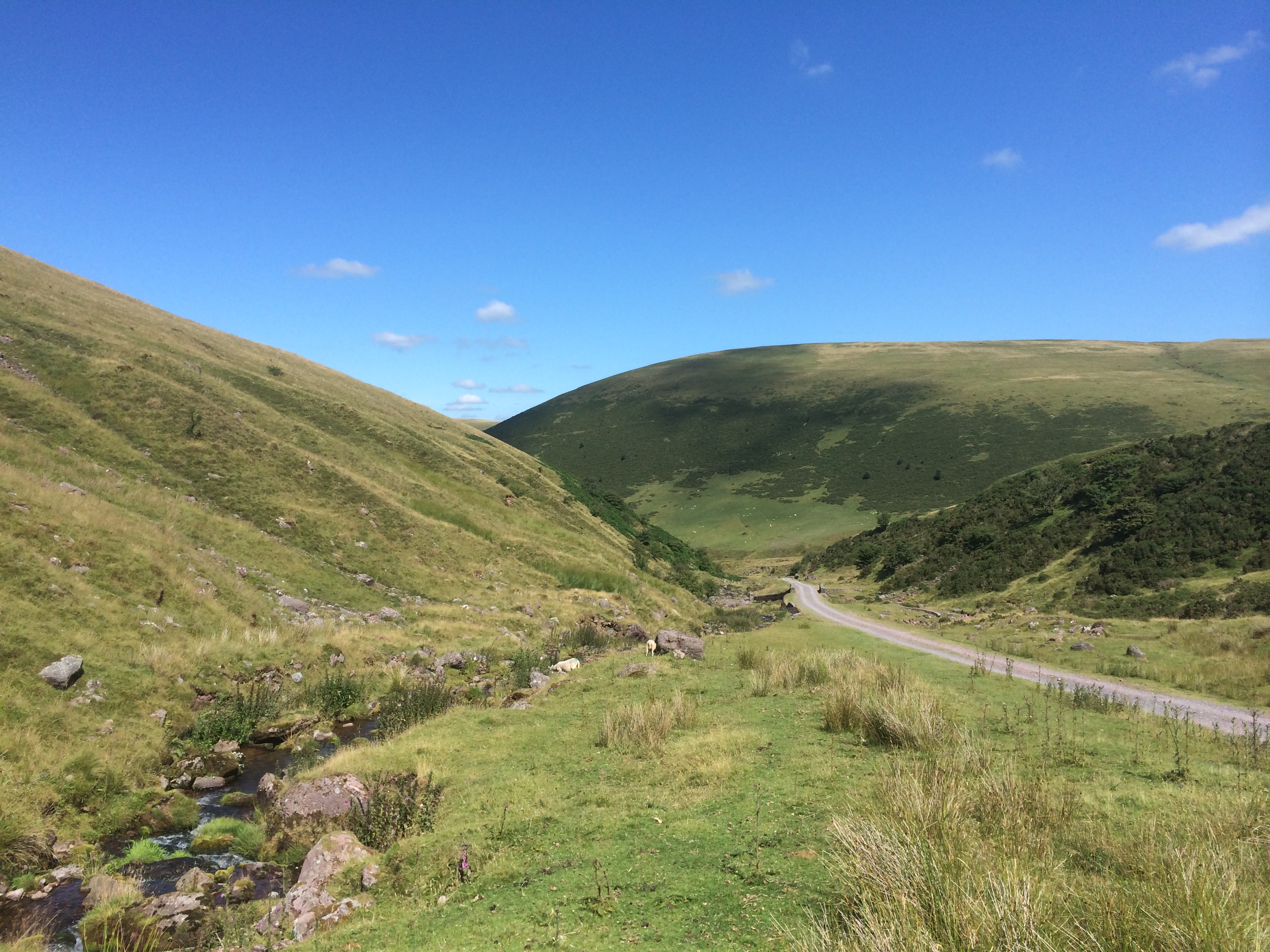